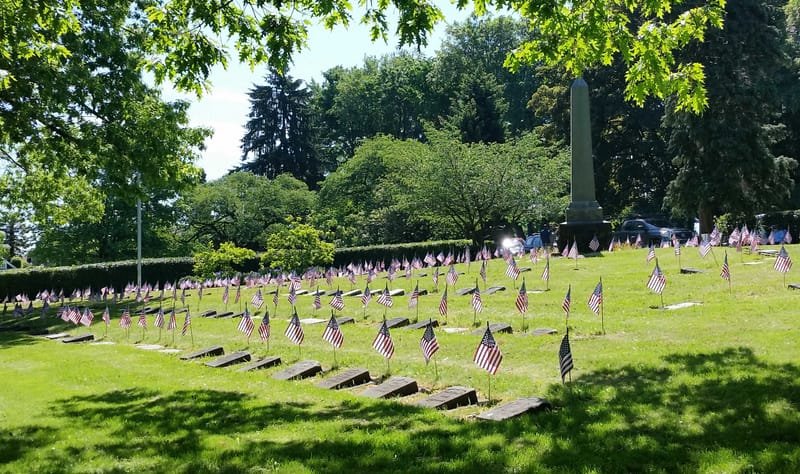 The goal of this project is to locate the final resting places of all Union Civil War Soldiers, Sailors and Marines, and enter that information into the National Graves Registration Database, creating an authoritative database for researchers.

The purpose of the project is to locate and appropriately mark the final resting place of the last Union Civil War Veteran buried in each county/borough and in each state.

The last Union Civil War Veteran in the State of Washington is Hiram Randall Gale who died on March 15, 1951 at the age of 104 and is buried at Evergreen Washelli Cemetery in Seattle.  During the Civil War he served as a Private in Company K, 46th Wisconsin Infantry.  He served as Commander of the Department of Washington and Alaska in 1914, and Commander-in-Chief of the Grand Army of the Republic in 1945. 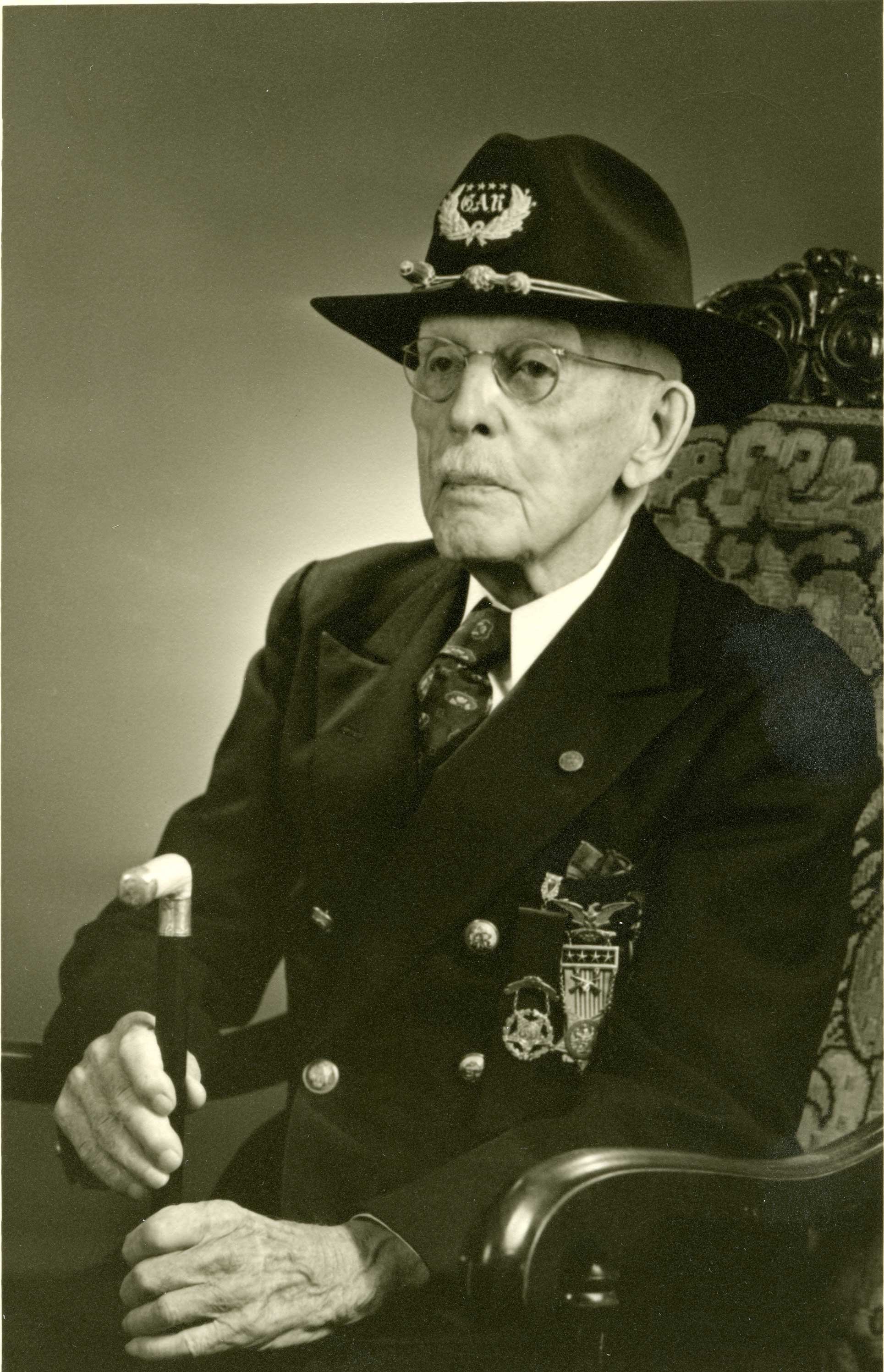 (Photo used with permission of the Washington State Historical Society)