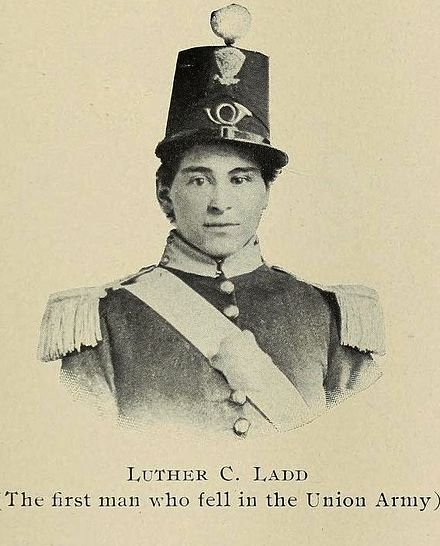 Luther C. Ladd Post No. 17 was based in Puyallup, Washington.  The map at the bottom of the page shows the exact location.

The post was organized and mustered on 4 August 1884 with 17 charter members.