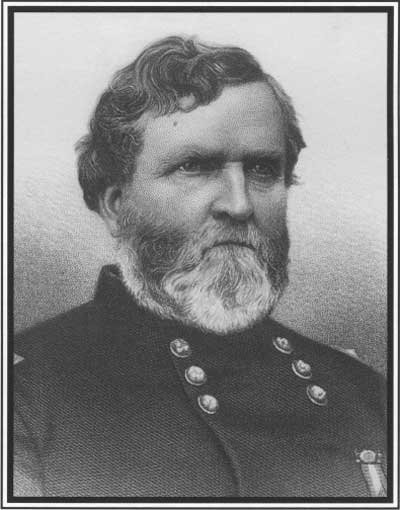 George H. Thomas Post No. 5 was based in Olympia, WA.  The map at the bottom of the page shows the exact location.

A number of ex-Union soldiers and sailors met Wednesday evening, at the office of Capt. McMicken and organized a Post of the Grand Army of the Republic, to be known as the George H. Thomas Post No. 5, Department of Washington Territory.

To learn more about the Post Commanders and Officers during more of the Post's history, see our Post leadership detail page here.

Note: We believe this is a complete cumulative roster of the Comrades (members) of this Post.  As additional Comrades are identified, they will be added.